I considered doing a blog about where I’m going to be next week. (At a writers retreat in Nashville. Staying at this lovely hotel.) 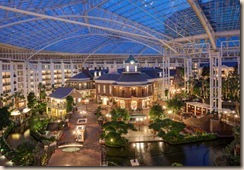 It’s a huge hotel (almost 3000 rooms and all under a dome. Several atriums joined together.) I can’t wait.

But next Tues. is Remembrance Day and after recently having had two soldiers killed by terrorists on Canadian soil, I would be remiss not to honor our veterans and soldiers.

Here is the memorial page from the Canadian Virtual War Memorial http://www.veterans.gc.ca/eng/remembrance/memorials/canadian-virtual-war-memorial

On it you will see the information on one Quinten Grierson, my mother’s brother. It will be on display again in July. 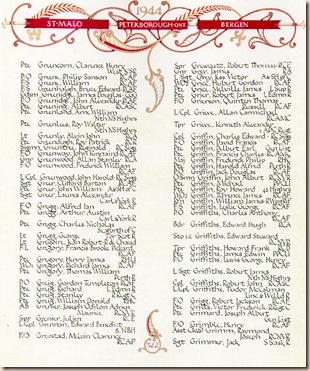 This information is also given: 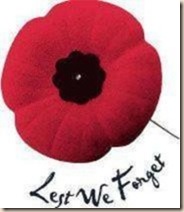 Our freedom, peace and security have come at a high price.

May we never forget.

Commemorated on Page 322 of the Second World War Book of Remembrance.