I’ve been busy with August. You know the stuff—garden, company, going places, the lake, summer camps for the grandchildren, family gatherings, the garden.

But good stuff is happening at the same time. So here’s the news. 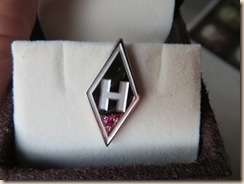 2. I got two boxes of books within the same week. How cool is that?

The first is the beginning of a new 3-book series of three girls found on the prairie and adopted and it’s set in Montana. 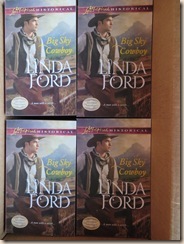 I love seeing the delivery man stop in front of my house and hand me a box of books. I love opening the flaps and looking at my latest release.

The second book is a re-release of my second Love Inspired Historical in large print with a slightly different cover. 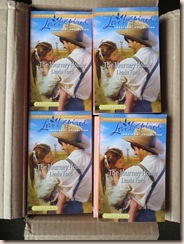 I think the new cover is great. My hubbie and client think the large print is great so we’re all happy.

In the meantime, I am working on the final book of the Eden Valley series. Look for three more books late in 2015 in that series.

One other August bit of news. My granddaughter got a new puppy for her birthday and has named him August in honor of her birthday month. 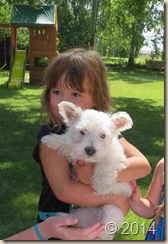 So how has your August been so far?