The first book in a new series will be out in Oct. but I can’t wait to share the cover with you.

The six-book series is called BIG SKY COUNTRY. As you might guess, it is set in Montana. The setting is a fictional town called Bella Creek that has been built mostly by a big old cowboy—the patriarch of the Marshall family. The series will tell the stories of the three young Marshall cowboys, their sister and a couple of their closest friends.

It is set in the 1890s when gold was found in north western Montana. The town was built as an alternative to the nearby rough mining town.

1. The strong family unit the Marshalls are. They support each other through thick and thin.

2. The setting—to the west is rugged mountain areas, to the east, rolling grasslands perfect for raising cattle. As one character says, “Good cow country.” 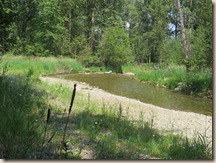 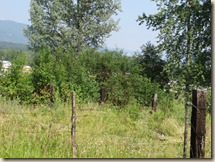 3. The strong community that pulls together to take care of its own.

4. The research I got to do which involved a trip to that part of Montana. Such beautiful country.

And here it is. The cover of the first book in the series: Montana Cowboy Daddy. 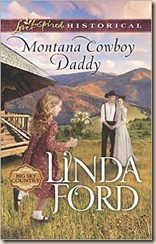