Christmas is a time for children and family. I attended a concert this week for two of the grandchildren. Seeing a 5 year old play handbells was really sweet and I’d share a picture except I picked up the wrong camera and took one that didn’t have a memory card. Doh. However, I stuck in a card so that won’t happen again though I expect there will be other fails throughout the holidays. After all, isn’t that what makes a day or a season memorable?

Instead, I am going to share a few pictures of Christmases past. I have not named the children in the pictures but they are mine….years ago when they were much youngers. 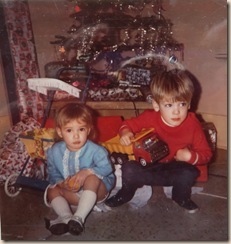 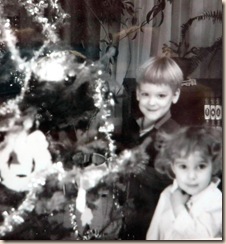 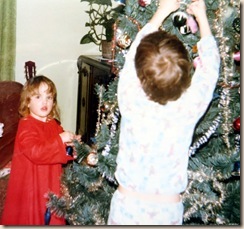 And one of a granddaughter. She isn’t performing in a Christmas concert but she is performing and entertaining us.

May you enjoy Christmas and especially the children. 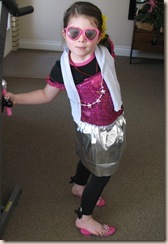