This week I sent in the proposal for the last book in the Cowboys of Eden Valley series. I hate to say goodbye to those I’ve spent so much time with but it’s time to move on.

And I’m excited about the new series I’m working on.

It’s about three cowboys. Here’s the blurb I used to sell the idea to my editor.

Three half breed men as bold as their Indian forbearers, as uncompromising as the Montana mountains. Their mother was a Lakota Indian, Seena. Injured and fleeing the battle of the Little Big Horn, she is unable to continue. Big Sam Harding rescues her, nurses her back to health and strength and marries her. They produce three sons.

I’ve enjoyed researching for this series. My research has involved lots of reading and of course, provided an excuse to driving around Montana, taking pictures and visiting museums. 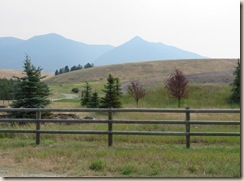 Here is where the Harding ranch will be placed. Isn’t it a beautiful setting? 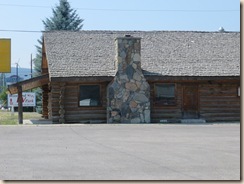 The three cowboys will likely be called Tanner, Johnny and Levi.

Although they each deal with their heritage in a different way, they are seeking freedom from their inner struggles so they can get on with their lives. Can love heal this trio?