I was walking with my sister-in-law today. She told me about the books she got at the library. I told her about the coffee table book I saw there about the most beautiful libraries in the world. Pages folded out to give one a panoramic view of many of them. Libraries in Paris, London, Rome, Spain and the New York Central library. 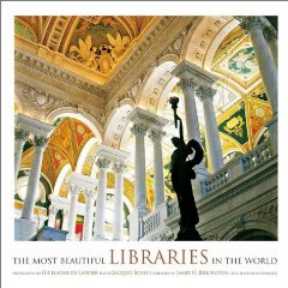 Of course the library I remember most wasn’t there. It wasn’t even beautiful. In fact, it was at one time a one-roomed school house that had been moved to town as a ‘portable’ classroom when our school burned to the ground in the dead of winter. I was eight and my mother couldn’t find me because I had taken shelter at the wrong house but that’s a different story. After the new school was built one of the temporary classrooms served as a library for many years. I didn’t care if the building was old or not. It was always exciting to walk into the library and smell the oiled wood floors and the dusty shelves. In the winter the only warm spot was near the pot-bellied stove but we didn’t care. We made our selection and hurried to the desk so the librarian could mark the due date in the back.

I remember The Green-eyed Stallion that I read when I was home with pink eye. I had to pry my eyelids apart to read. And Cherry Ames Nurse stories that took me inside hospitals and into romance.  Nancy Drew– girl detective took me into the world of mystery and logic. I read everything and anything.

I’ve had an on-going love affair with libraries. I confess that I know the whereabouts and the general layout of libraries across the country. It’s one of the first places I locate when visiting a place especially on research. I have found lovely treasures. One library in a nearby university town had a special room to house old and rare books about Alberta history. It overwhelms me to simply look at the titles.

Thanks to the foresight of librarians and powers that be, we can access books from across the country in our own library through inter-library loans. I’ve held and read rare and hard to find books this way though I confess I usually go to an on-line used book source and try and find my own afterwards so I can read and reference them often.

The history of libraries goes back a long way. About 30,000 clay tablets found in ancient Mesopotamia date back more than 5,000 years. Archaelogists have uncovered papyrus scrolls from 1300-1200bc in the ancient Egyptian cities of Amarna and Thebes. The Great Library of Alexandria, a public library open to those with the proper scholarly and literary qualifications, was founded about 300bc.It wasn’t until waves of immigration and the philosophy of free public education for children that public libraries spread in the US. The first public library in the country opened in Peterborough, New Hampshire, in 1833. Philanthropist Andrew Carnegie helped build more than 1,700 public libraries in the US between 1881 and 1919. (information from http://www.history-magazine.com/libraries.html)

I know that in many pioneer towns one of the first things the community got after a school and church was a library. 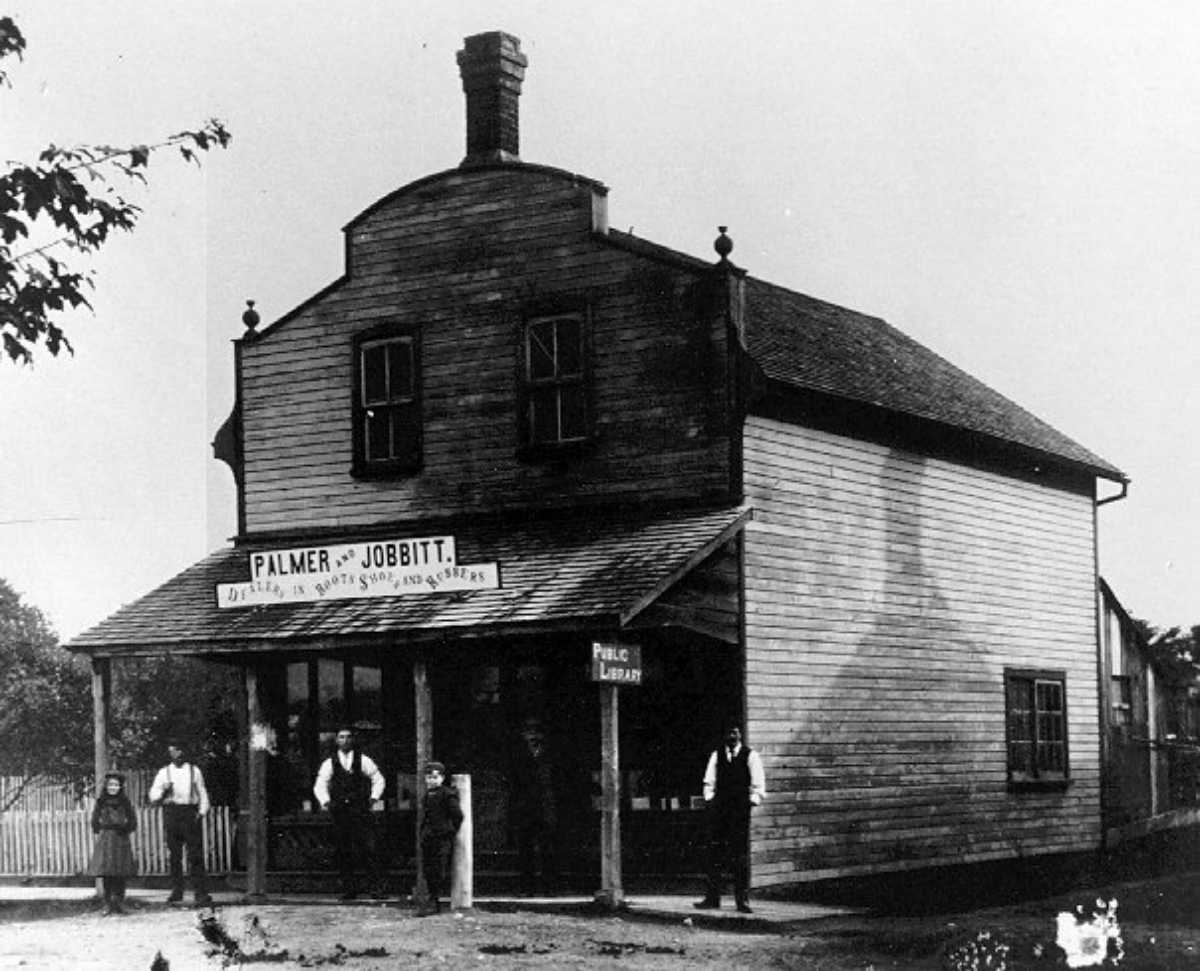 I found this information on an early Canadian library.

Claremont established a Mechanics’ Institute in November 1891. Mr. Jobbitt was the first librarian and the library operated from his store. In 1895 the institute became a public library (not free). After 1897 the library was open three afternoons and evenings each week. It continued in its location until Mr. Jobbitt resigned in 1903. (from http://www.uoguelph.ca/~lbruce/photos/Claremont.htm)

Rows and rows of books. It makes me want to pop into a library right now and breath deeply. I hope you have lots of fond memories of libraries and books.